Posted on July 14, 2015 by birneysmiraclefarmmarket

We hope you all are fairing well during this monsoon season that we seem to be in right now! Luckily we were able to get most things planted before the rain set in, and we have now been able to 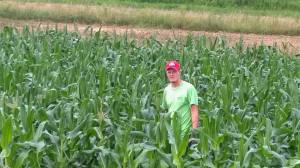 plant everything that was left with the exception of the late cabbage and broccoli planting. Our first planting of corn is tasseling, and should be ready by the end of the month, along with the first planting of beans, which is blooming!

After much discussion, we have decided that since the you pick isn’t as popular as it used to be, we will only be opening the you pick fields this year on Wednesdays, Fridays and Saturdays during our normal business hours. We will still have the stand open our regular hours, Monday – Saturday 10-7. This decision was helped along by a major life change for Eric and Caren, as they are expecting the birth of their first child in early August! That being said, when the you pick fields are not open, the stand might be run at times on an honor system (which we tested out last fall 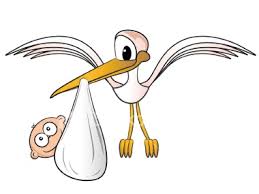 with great success) though someone will be at the farm at all times, we just might be in the house playing with the baby. 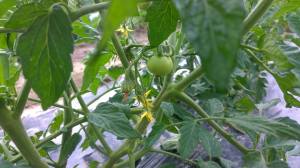 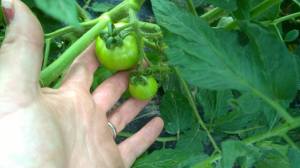